WORCESTER – Galaxy Life Sciences LLC, whose sister company developed the Trolley Yard, has inked a deal to build an estimated $50 million building on a 6-acre plot at The Reactory biomanufacturing park. The deal also grants Galaxy Life Sciences the right to develop the remainder of the available lots in the biomanufacturing park on the former Worcester State Hospital campus.

“Worcester’s becoming a real target for life sciences,” Galaxy Life Sciences CEO Mike O’Brien said in an interview Monday. “That’s a good part due to overbuilt areas in Boston, a lack of space in the Boston/Cambridge market, and the commute employees have to make coming from this area – all of which has focused more attention on Worcester.”

Galaxy Life Sciences is a sister company of Galaxy Development, which bought the former site of the Worcester Regional Transit Authority’s maintenance facility on Grove Street for $3.8 million in March 2016 and developed the Trolley Yard.

Galaxy Life Sciences bought the 6-acre parcel at The Reactory from the Worcester Business Development Corp., on Wednesday for $1.9 million, according to documents filed at the Worcester Registry of Deeds. O’Brien said there are specific contracts and prices in place for the remainder of the available lots in the development, but he couldn’t divulge details until the deals close.

Meanwhile, this fall the WBDC and the city of Worcester will begin to construct and upgrade the roadway network and all necessary utilities to service the sites at The Reactory.

“This is real exciting to be this far along; we’ve only owned the property just shy of three years.” Blais continued. “To get to this point this fast – given what’s going on nationally with the pandemic and economy – it is incredible that we’re able to advance this project and bring it forward so quickly.”

The deal is the second transaction at The Reactory, located at 305 Belmont St., in the last 75 days.

In May, Shanghai-based WuXi Biologics paid $1.5 million for the site of its planned, $60 million facility in the new park. The two-story, 107,000-square-foot clinical and commercial manufacturing facility, which will be the Chinese company’s first location in the United States, is under construction and is scheduled to open in Summer 2022.

Both projects put the property back on city tax rolls.

O’Brien and Matthew Zicaro, vice president of real estate development, engineering and project management at Galaxy Life Sciences, said the estimated $50 million building will be designed as space flexible enough to accommodate biotechnology or pharmaceutical companies to do research, develop and manufacture clinical and commercial projects. It should eventually employ 125 to 150 workers.

O’Brien said that another parcel where Worcester State Hospital once stood could accommodate an even larger building or buildings.

Both O’Brien and Zicaro said the development hopes to attract companies large and small, local and national, who are seeking a physical location in Massachusetts.

“It’s an industry that is tenant driven,” Zicaro said. “The companies that we’re talking to are located in different parts of the country now that want to be in Massachusetts … also there are (Massachusetts Biomedical Initiative) companies growing to the next step.”

Galaxy Life Sciences hopes to begin site work in September and construction in the spring, O’Brien said. He estimated the construction would take at least a year. 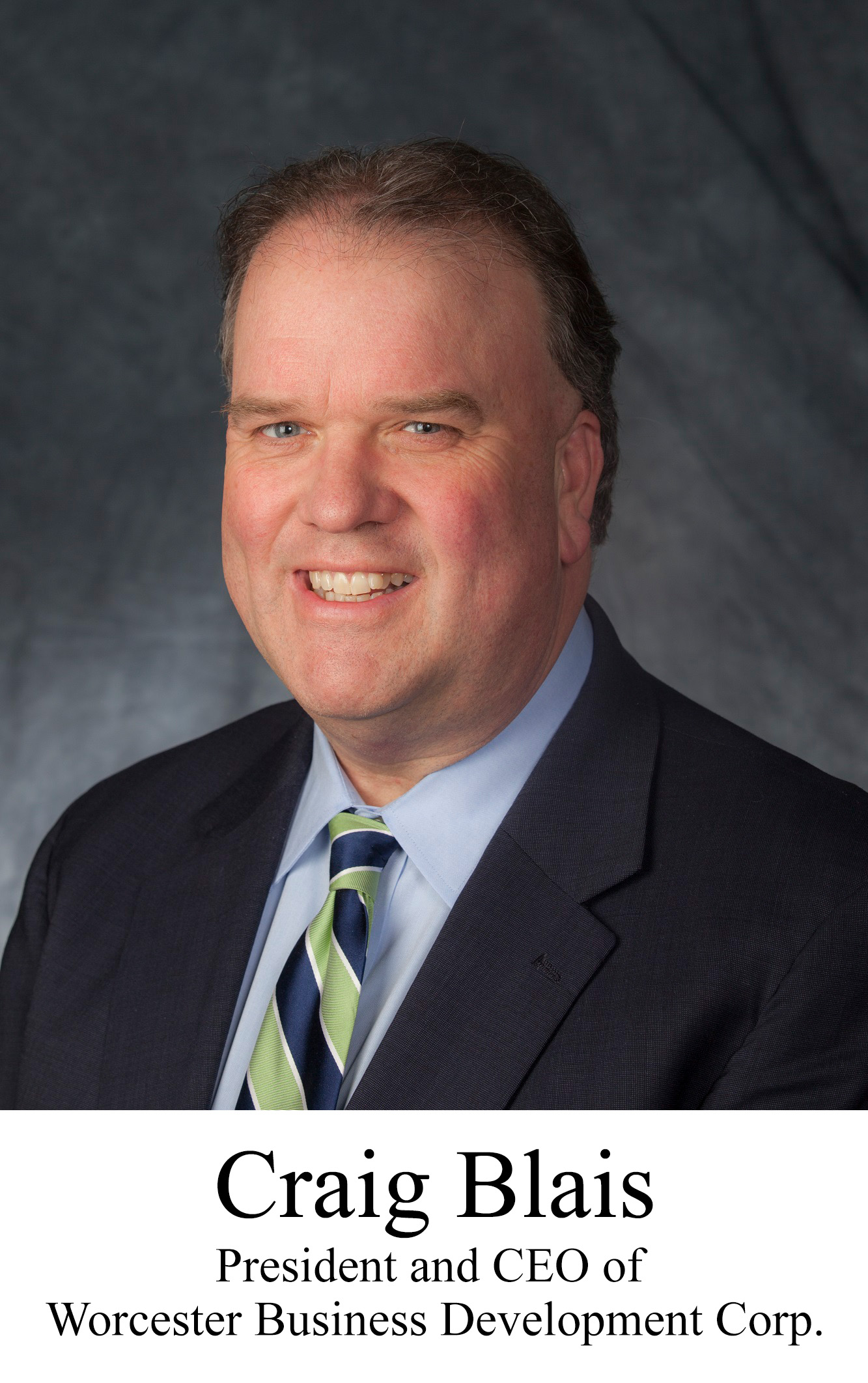