Galaxy Life Sciences, a sister company to the developer of the Trolley Yard retail complex in Worcester, on Friday evening announced plans to spend at least $50 million to develop a biomanufacturing facility at the 46-acre Worcester life sciences campus The Reactory.

Galaxy came to an agreement with the Worcester Business Development Corp., which is preparing the former Worcester State Hospital site to become a biomanufacturing campus, to build the initial $50-million complex on six acres and have the right to develop the remaining areas of The Reactory, which is off Belmont Street near UMass Memorial Science Park.

The $50-million complex is expected to be complete in 2022, according to Galaxy.

The announcement Friday comes less than three months after WBDC finalized its agreement with Chinese company WuXi Biologics to construct a $60-million biomanufacturing facility at The Reactory. WuXi was the first company officially slated for the biomanufacturing campus, and construction on its facility began this summer.

Unlike WuXi, Galaxy will act as developer and potential landlord for biotechnology or pharmaceutical companies to conduct research, development, and manufacturing of clinical and commercial products, according to its announcement. The $50-million estimate for the facility could rise depending upon the exact specifications for the interior of the building.

“The need for flexible and sustainable biomanufacturing in the region has never been greater,” said Mike O’Brien, CEO of Galaxy Life Sciences, in a press release. “We stand ready and able to help our potential life sciences partners turn their innovative ideas into commercial products at faster-than-industry-average speed to market.”

O’Brien, through his Webster company Galaxy Development, bought the former Worcester Regional Transit Authority garage site near Gold Star Boulevard for $3.8 million and turned it into the Trolley Yard retail complex, which includes a Starbucks, Orangetheory Fitness and an Island Fin Poke Co.

WBDC is working with the City of Worcester to complete the roadway and necessary utility infrastructure for The Reactory, with the construction work expected to begin this fall. Once that is finished, Galaxy will examine other possible developments on the site.

“This $50-million plus investment at The Reactory by Galaxy represents the continuation of the growing life sciences ecosystem in Worcester,” said Craig Blais, president and CEO of WBDC, in a press release. “The Reactory substantially increases the City’s tax base and most importantly creates a wide range of jobs in the region.” 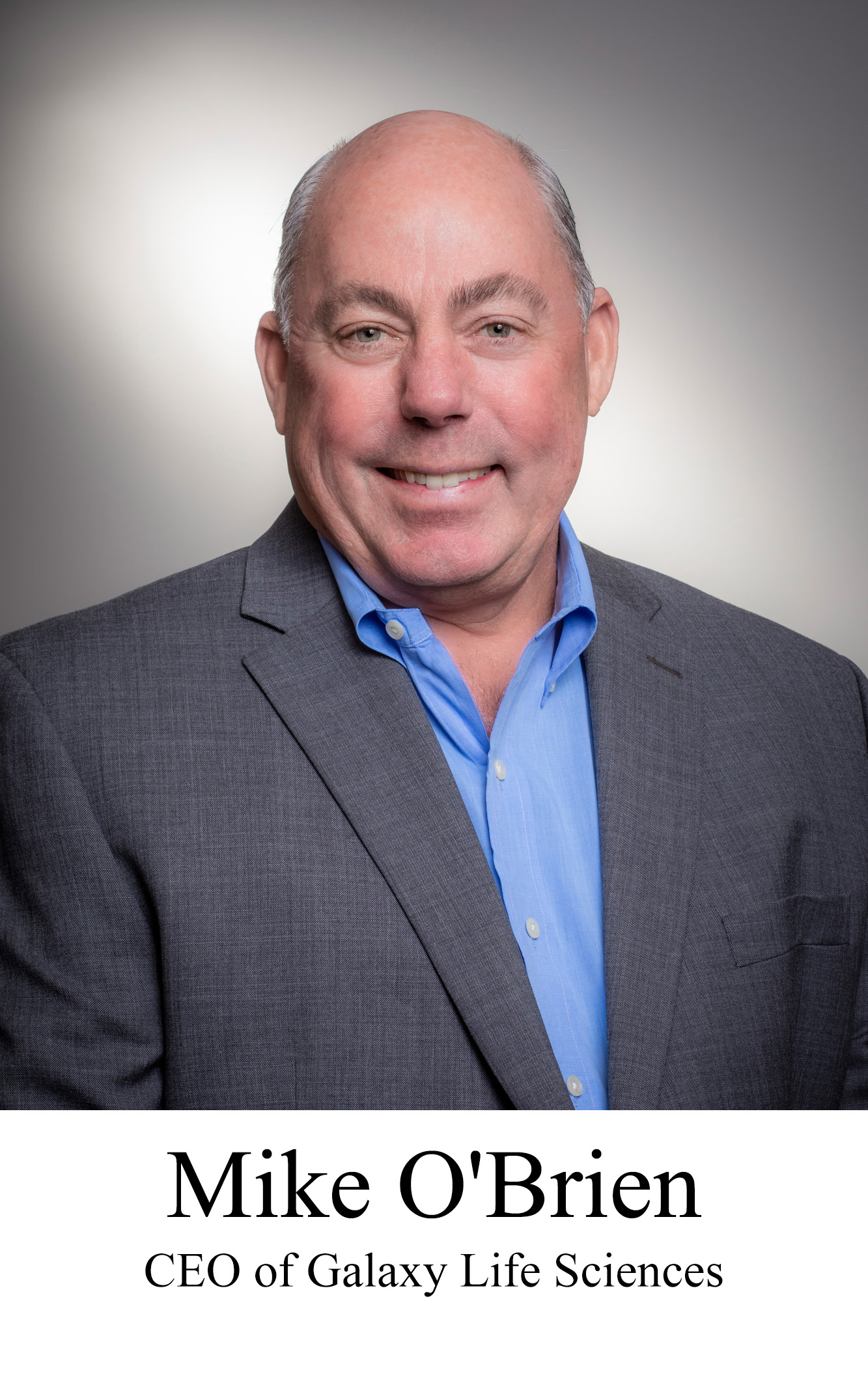