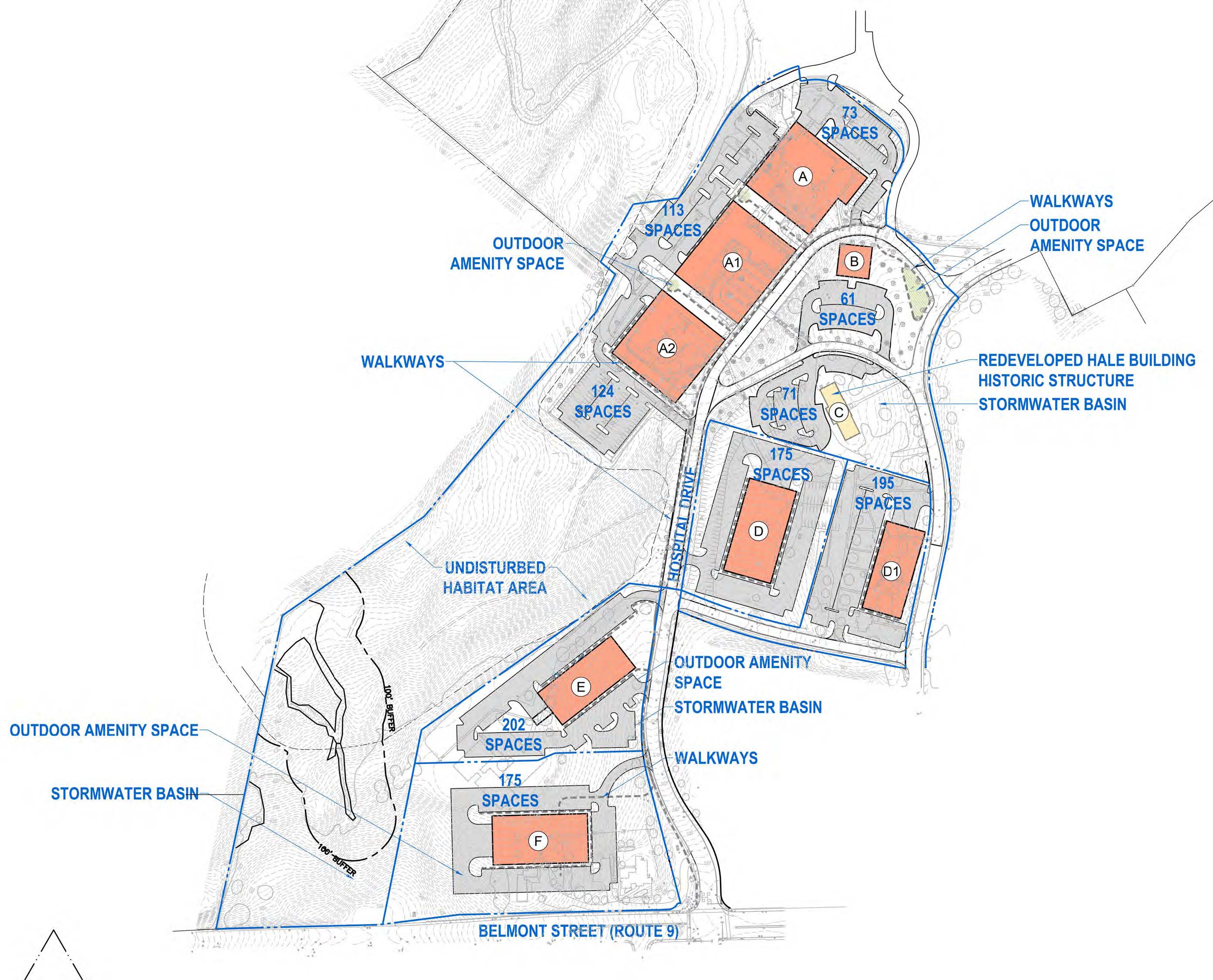 Worcester’s first master-planned biomanufacturing park has been named “The Reactory” by the Worcester Business Development Corporation — the nonprofit redeveloping the former Worcester State Hospital into shovel-ready sites for biotech companies.

The 46-acre site will provide up to 530,000 square feet of development with eight parcels ready for development. The state-of-the-art biomanufacturing park is being built to help meet the growing demand for for genetically personalized medicine and the development of rare-disease treatments.

“Worcester has a thriving biotech and life sciences infrastructure,” Craig L. Blais, president and CEO of the WBDC, said in a statement. “The Reactory brand name speaks to the overall vision of growing this innovative ecosystem and positioning Worcester to become a leader in biomanufacturing.”

Massachusetts recently surpassed California as the top biotech cluster in the world due to its universities, hospitals and research and development companies. The WBDC said all of these assets can be found in Worcester with its nine colleges and universities, 35,000 students, three hospitals and more than 60 biotech companies.

In early 2016, the Baker-Polito administration announced the formation of a task force to help establish a biomanufacturing campus in Worcester.

“When our administration launched the Open for Business initiative, we envisioned transforming projects like this into new spaces, and we are pleased to see the progress here and look forward to the biomanufacturing park’s future impact on the area,” Lt. Governor Karyn Polito said.

The WBDC is now in negotiations to secure the first tenant within The Reactory campus — WuXi Biologics, a Chinese contract development manufacturing company.

WuXi’s proposed $60 million facility would employ more than 150 people. In addition to WuXi’s interest, the WBDC is continuing its outreach efforts to identify and attract more biomanufacturing companies.