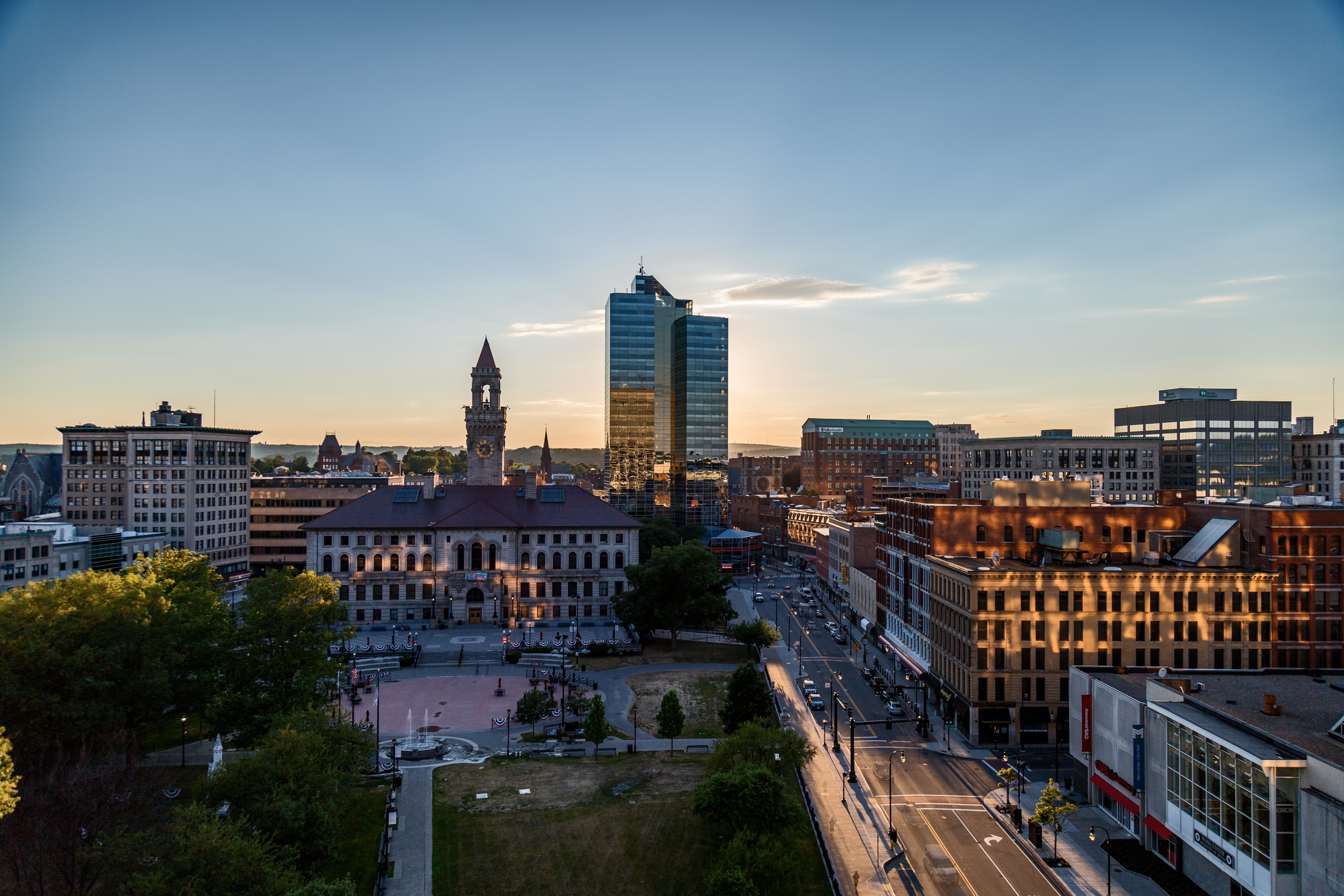 The two-story, 110,000-square-foot building will be constructed in the new 46-acre biomanufacturing park at 305 Belmont St., known as The Reactory. It is on the site of the former Worcester State Hospital.

The park is being developed by the Worcester Business Development Corp. WuXi Biologics will be its first tenant.

When the facility is fully operational it is expected to employ about 150 people, according to Craig L. Blais, president and CEO of the WBDC.

He called the Planning Board approval a significant milestone for the project.

Plans for the project will next be reviewed by the Conservation Commission Thursday night. The Planning Board’s approval of the site plans is contingent upon the project receiving a green light from the commission.

Shawn Fitzpatrick, director of manufacturing for WuXi’s Worcester site, said Wednesday night the groundbreaking for the project is on track to take place this spring.

He said construction is projected to take between 18 and 24 months.

“We’re thrilled with the approval,” Fitzpatrick said in an interview after the Planning Board approval. “We’re excited about the city of Worcester and what it has to offer. We are looking very forward to this project.”

Blais pointed out that WuXi’s Worcester manufacturing facility will be its first in the United States.

The Chinese firm has 10 other drug-substance-manufacturing facilities globally. Of those, only two are located outside China, in Ireland and Singapore.

Plans for the project were initially presented to the Planning Board in November. Based on feedback received from board members and city planners at that initial hearing, work was done during the past two months on revising the plans and drawings to address concerns that were raised, according to Dave Potter, a civil engineer for the project.

Among the revisions included incorporating a pedestrian route from the building to Hospital Drive.

“I’m happy with the revisions and excited about this project,” said Planning Board member Paul DePalo.

The WBDC began acquiring ownership of the 46 acres of former Worcester State Hospital land off Belmont Street in 2017. In 2018 it began demolishing the old buildings on the property and subsequently filed subdivision plans with the city.

The subdivision plan has carved out eight pad-ready sites on the property to be served by a public road, water and sewer, and other utilities.