The concept of local economic development is encouraging community participation and consensus building to respond to local needs. In 2011, a group of business leaders in the City of Worcester began discussions of ways to improve collaboration and bolster its business organizations to unite under one vision for the future development of the City. This organization, known as the Economic Development Coordinating Council (EDCC), was formed as an agreement between the City of Worcester, the Worcester Regional Chamber of Commerce, the Worcester Business Development Corporation (WBDC), and the Massachusetts Biomedical Initiatives (MBI), to foster this type of environment, enabling the stimulation of new opportunities and capitalizing on existing opportunities for economic growth within the community. 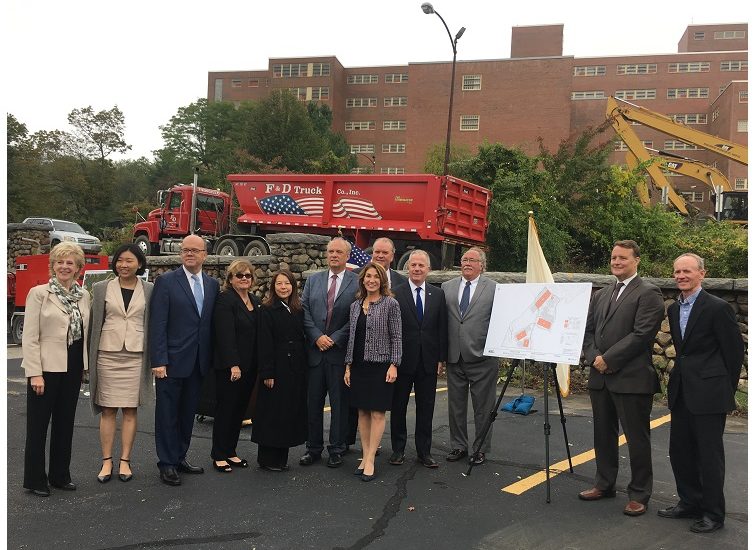 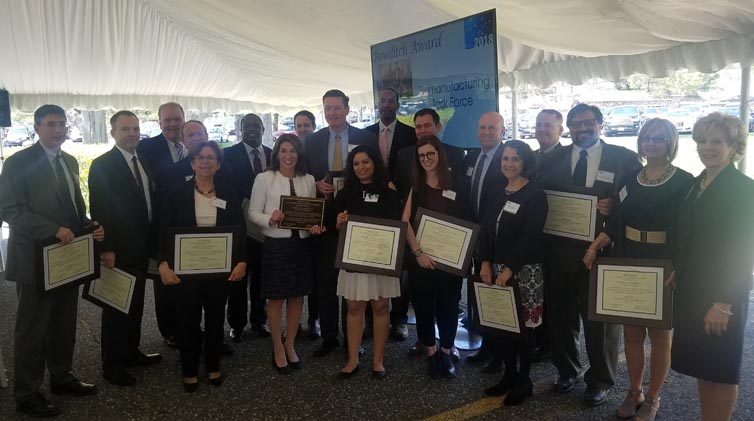 Today, the WBDC owns 46 acres of the former Worcester State Hospital complex and is seeking to redevelop the site to support a new, state-of-the-art biomanufacturing park that will attract bio-manufacturers, create jobs, promote biomedical initiatives, and generate revenue for the Worcester region and the Commonwealth.

A project of this magnitude requires innovative approaches and significant resources: 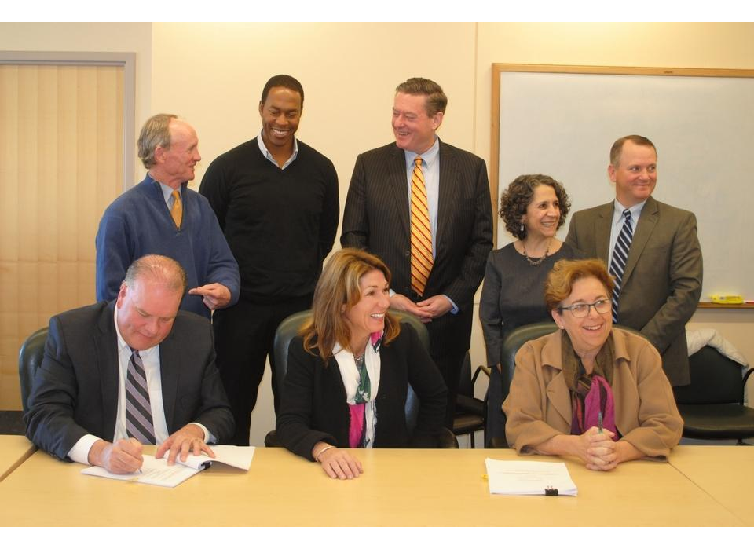