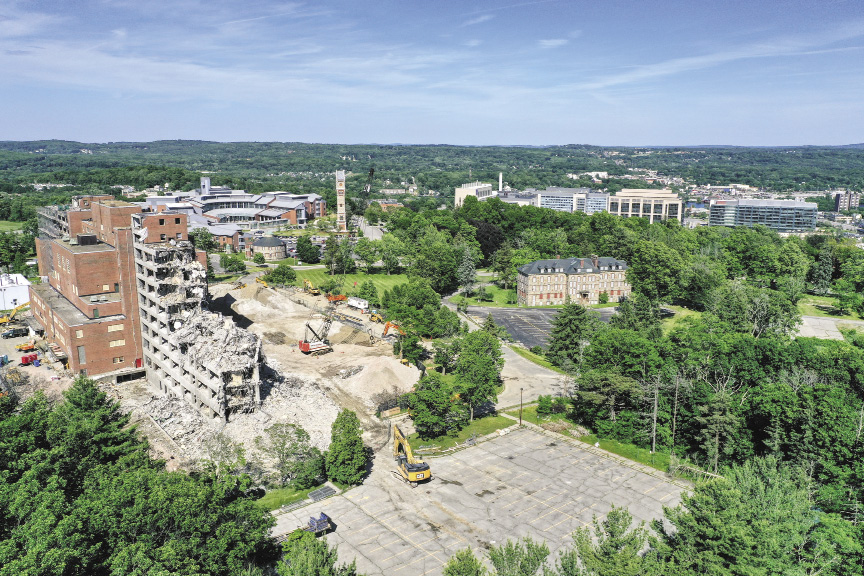 The hulking old Bryan Building is finally gone. Marketing materials are out. A site plan for an anchor tenant has been approved.

The Reactory, a planned biomanufacturing park off Belmont and Plantation streets in Worcester, is moving ahead as a potential major growth area for the city’s attempts to gain a greater share of the state’s life sciences industry.

Incredibly important to the project is expected anchor tenant WuXi Biologics, said Julie Holstrom, a senior project manager for site owner the Worcester Business Development Corp. The Chinese company first announced plans for a $60-million facility at the Reactory in June 2018, but even with a site plan approved by the Worcester Planning Board, the company has yet to finalize an agreement.

“Deals don’t come together overnight,” Holstrom said in an interview with WBJ on Tuesday.

WuXi would be a major boon for the project and for Worcester, with the site becoming the company’s first American biomanufacturing facility. The site would employ 150 workers and be tentatively built next to pharmaceutical firm AbbVie on Belmont Street. 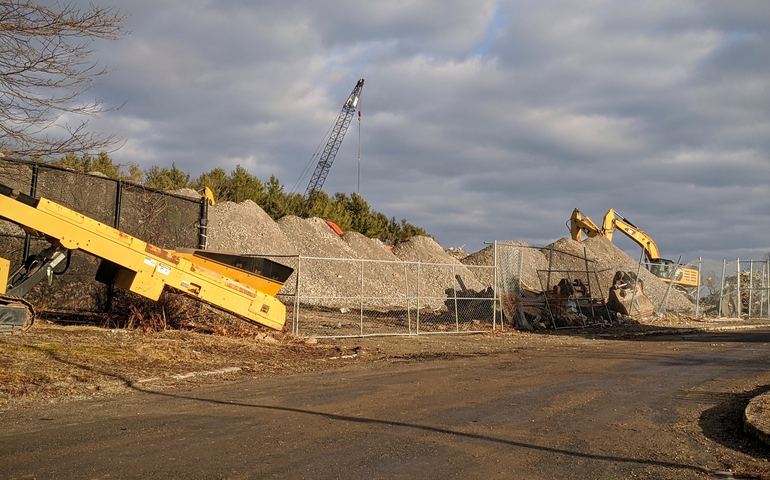 The Worcester Business Development Corp. is turning the 44 acres around the former Worcester State Hospital into The Reactory, a biomanufacturing campus.

In the meantime, one of the last remnants of the old Worcester State Hospital, the Bryan Building, is now demolished after a $15-million state-funded process. The WBDC received $2.7 million in financing last fall for site engineering and preparation efforts, including making the 46-acre site as ready for new development as can be.

Site marketing for the Reactory has been active. The WBDC, the nonprofit agency which bought the site from the state, is working with Worcester’s Metaphor Marketing Communications to pitch the property, including to firms in Boston or Cambridge looking to find room to grow nearby where land is far cheaper.

“Boston and Kendall Square is a good place for us to go fishing,” said Michael Donovan, Metaphor’s marketing strategist.